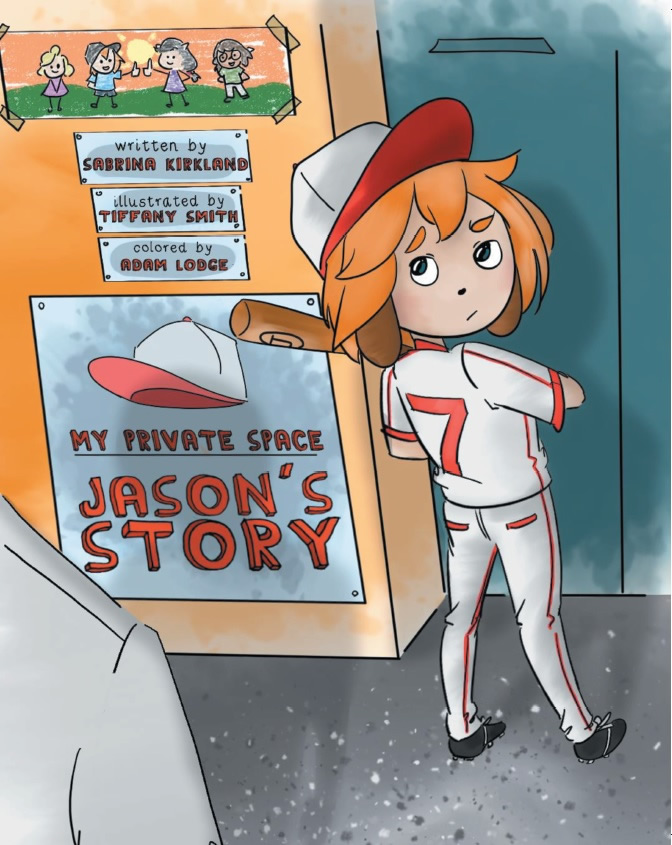 From a Young Boy’s Perspective

Jason wanted to be part of the baseball team, but his dreams were shattered when his coach touched his private place. Jason feels uncomfortable, but the coach tells him it’s a game. He said it is okay because he plays with other team members like this, but he must keep it a secret and not tell anyone. Jason’s friends, Mary, Lily, and May, are sad because he is angry and no longer wants to play with them. Jason has a big decision to make. Should he tell or keep the secret? With the help of his friend Mary, will Jason have the courage to tell his secret?

Written and illustrated with loveable characters that help children find the strength and courage to tell if someone touches their PRIVATE PLACE. 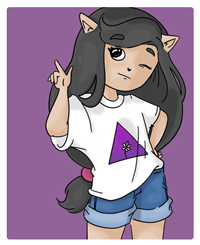 Follow the story of Mary Elizabeth in My Private Space which follows a young girl’s sexual abuse and the results of speaking up and talking to her mom. 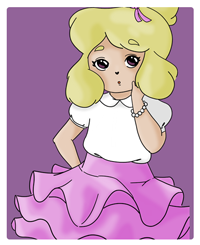 May’s story opens up the dialogue around domestic violence and how to survive and recover. 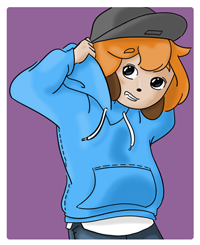 Book Number 2 follows the story of Jason who is abused by his baseball coach and how he learns to speak up and recover from abuse. 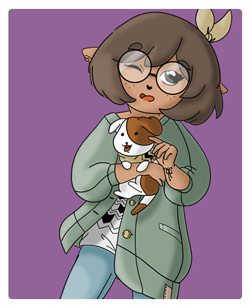 Lily’s story deals with bullying and teaching kids how to recover and grow beyond what others say and do to them. Spark, is the pet that loves the kids and teaches them how to love and recover from trauma. 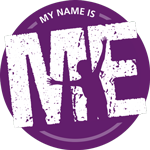 Our Children are facing the hardest parts of life. Our books address them all and how to talk to your kids about:

When will the next book be released?

The follow up to Mary Elizabeth’s story will be released later in 2021 and will follow the story of a young boy’s experience with abuse. This has been long requested since the release of My Private Space to help parents talk to their young boys about this important and tough topic.

How do I talk to my kids about these books?

A workbook is in the works to accompany My Private Space and will provide parents with the tools they need to keep their kids safe and create a dialogue that allows their children to open up. Sign up for our newsletter to be informed when this workbook is released.

What other books are planned?

Our children face many issues today including bullying, gun violence, dealing with divorce and abuse. Further books are being written to address these topics and more for our parents and children to be safe, prepared and know how to communicate with each other.